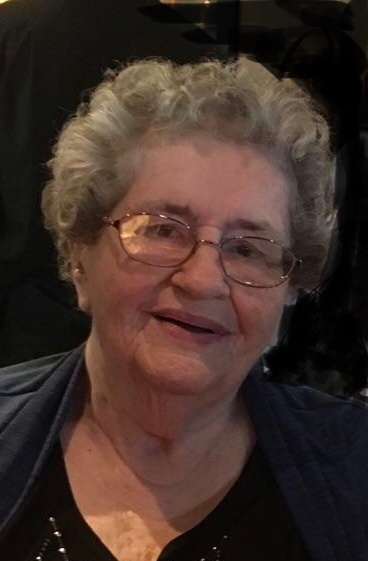 WINIFRED GUDENRATH, 91, of Arcola, IL passed away peacefully surrounded by loved ones at 1:35 P.M. on Saturday, April 14, 2018 at Carriage Crossing in Arcola, IL.

A Celebration of Winnie’s life will be held at 11:00 A.M on Saturday, April 21, 2018 at Carriage Crossing in Arcola, IL.   Rev. Jeff VanDyke will officiate.  Burial will be in the Arcola Cemetery.   Visitation will be one hour prior to the service at Carriage Crossing.  Edwards Funeral Home is assisting with arrangements.

She was preceded in death by her parents, her husband Earl, and one sister, Helen Crane.

Winnie graduated from McMurry College in Jacksonville, IL.   She was a home economics teacher at Melvin-Sibley School District for several years.  She had worked at Vyverberg’s and the Dutch Kitchen in Arcola

To order memorial trees or send flowers to the family in memory of Winifred Gudenrath, please visit our flower store.