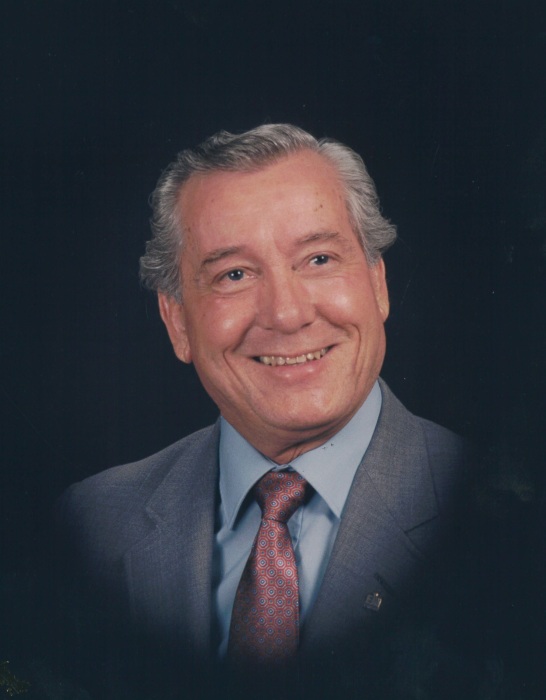 Bill was born on August 22, 1927 in Effingham, IL. He was a son of Harry Franklin and Mayme Gladys (Depoister) Edwards.

He is survived by one son, Bruce Edwards of Mattoon, IL, one grandson, William Travis Edwards of Lakewood, CO, one sister, Phyllis Shull of Rensselaer, IN, his care giver, Jan Edwards, one step-daughter, Regina Parker and her husband John of West Frankfort, IL, and one step-son, Rex Wiley and his wife Susan of Round Rock, TX, eight step-grandchildren and several step-great-grandchildren.

He was preceded in death by his parents and two brothers, Charles “Chuck” Edwards and Lloyd Edwards.

Bill was a Navy Veteran of WWII and the Korean War.

Bill had worked as a commercial artist for several years, first working for WREX, in Rockford, IL and later WCIA in Champaign, IL.  He worked at Colson’s Printing in Paris, IL as a graphic designer, and later at the University of Illinois, all the while operating his own business “Bill Edwards Commercial Art and Graphic Design in Mattoon, IL.   He eventually retired from Eastern Illinois University as a graphic design artist.

Bill enjoyed fishing all kinds of art and spending time with his family.  He really enjoyed playing billiards with his son Bruce and grandson William and working crossword puzzles.

To order memorial trees or send flowers to the family in memory of William "Bill" Edwards, please visit our flower store.
Send a Sympathy Card