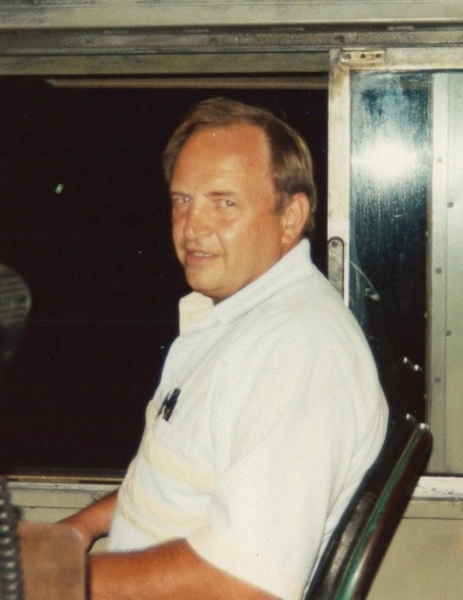 Private family memorial will be held at a later date.  The Edwards Funeral Home is assisting the family.

He was an Army Veteran of the Vietnam War.

Mike went to work for the Nickel Plate Railroad in Charleston right out of High School.   He retired as an Engineer in 1997 from the Union Pacific Railroad in Villa Grove with over 30 years of service.

Memorial contributions may be made to the Charleston Food Pantry, 990 W. State Street, Charleston, IL 61920.

To order memorial trees or send flowers to the family in memory of William Stewart, please visit our flower store.