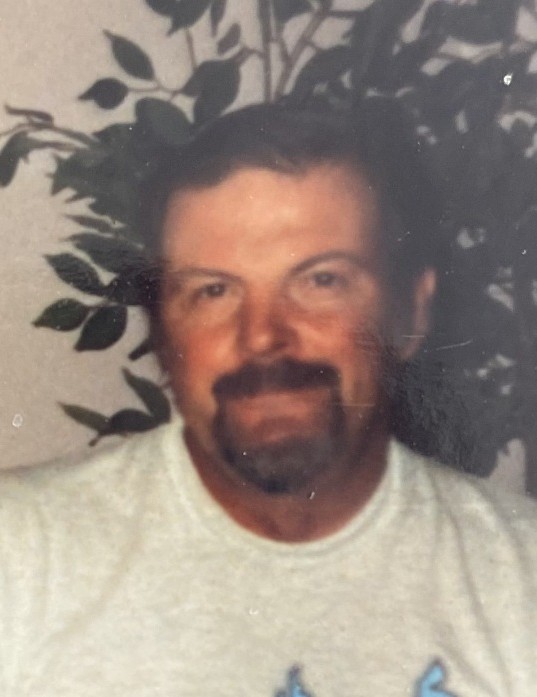 Private services will be held at a later date.  The Edwards Funeral Home is assisting the family.

William was born on December 8, 1939 in Youngstown, OH.  He was a son of Perry Hewitt and Florence Mary (Jones) Hushour.

He worked for the NCC (National Control Corporation) in Northern Illinois and retired with over 25 years of service.

William had been a pilot, he enjoyed model airplanes and loved to fish.  He moved to DeKalb, IL after his father died in 1989 to be with his mom.

To order memorial trees or send flowers to the family in memory of William Hushour, please visit our flower store.
Send a Sympathy Card