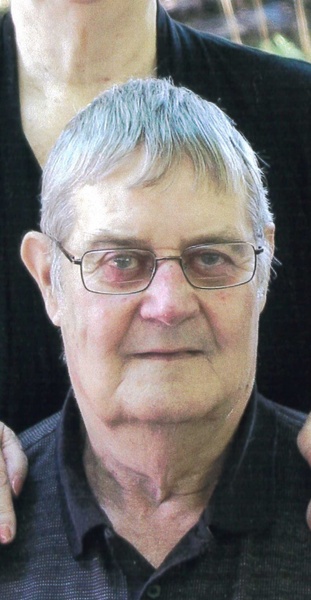 Funeral services honoring Wayne’s life will be held at 12:00 P.M. (Noon) on Friday, April 8, 2022, at Maranatha Baptist Church, 3400 Dewitt Avenue, Mattoon, IL. Pastor Dan Haifley will officiate. Burial will be in the Pleasant Grove Cemetery in Cooks Mills, IL. Visitation will be held two hours prior to the funeral, from 10:00 A.M. to 12:00 P.M. at the church. The Edwards Funeral Home is assisting with arrangements.

Wayne was preceded in death by his parents; one brother Donald Miller and one sister, Virginia (Miller) Daily.

Wayne retired as a machinist with Blaw Knox in Mattoon, IL after 45 years of service. He was a member of the Maranatha Baptist Church in Mattoon, IL.

Wayne was a kind and loving father and "pa pa" to his family. He loved God, took his family to Church regularly and was always volunteering to help when needed in the church. He very much enjoyed spending time with his family, riding his Goldwing, camping, boating, playing cards, providing a lap for Linda's cats, and watching endless hours of old cowboy shows on television.

Wayne was a friendly man and well-liked by everyone. He was always willing to lend a hand to anyone in need. He will be sadly missed by his family and friends.

Memorials may be made to the Maranatha Christian Academy in Mattoon, IL

To order memorial trees or send flowers to the family in memory of Wayne Edward Miller, please visit our flower store.