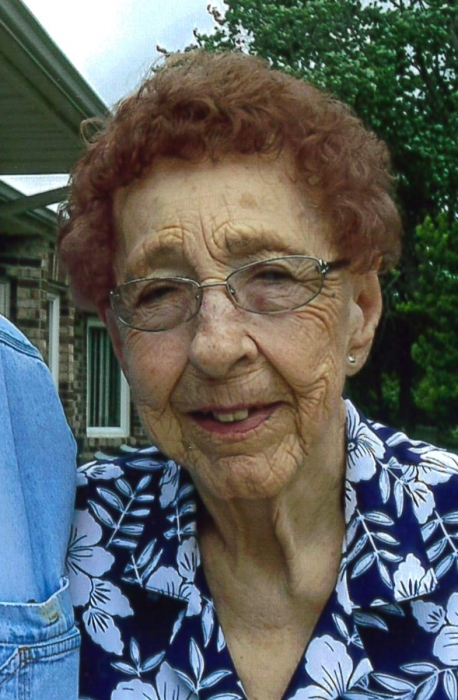 Per Wanda’s request, a private graveside service will be held at 3:00 P.M. Saturday, October 28, 2017 at the Embarrass Cemetery in Redmon, IL.  Father Angel Sierra will officiate. The Edwards Funeral Home is assisting with arrangements.

Her parents, both husbands, two sisters, Eve Hanner and Ruby Ake, and two grandchildren, Tony Carroll and Brian Carroll preceded her in death.

Wanda retired from General Electric in Danville in 1971.

When she married Zigmont they moved to Arizona where they lived for 25 years.

She enjoyed shopping and traveling.

To order memorial trees or send flowers to the family in memory of Wanda Suchaczewski, please visit our flower store.
Send a Sympathy Card