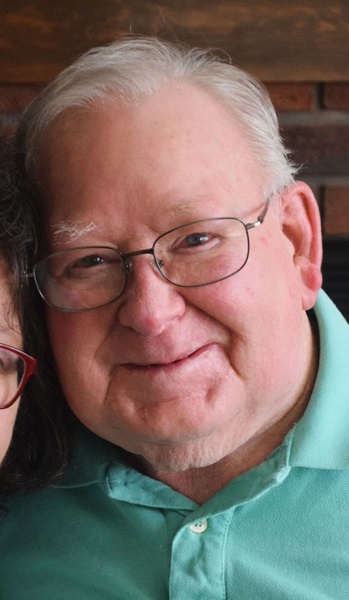 Funeral service will be held at 2:00 P.M. on Tuesday, February 22, 2022 at the Charleston First Church of God, 1225 Montgomery Dr., Charleston, IL.  Rev. Vance Oliver will officiate.  Visitation will be held two hours prior to the funeral from 12:00 P.M. to 2:00 P.M. at the church.  The Edwards Funeral Home is assisting with arrangements.

He was preceded in death by his parents, one daughter, Louetta Plancarte, three brothers, Donald Gene Truex, Glenn Truex and Wayne Truex, and two sisters, Lois Messick and Joyce Miers.

Walt was an Ordained Minister with the Church of God, Anderson, IN for 51 years. He graduated in 1960, from Anderson University and from Anderson School of Theology in 1963. He pastored in Watseka, IL, Decatur, IL, Sullivan, IL, Lanett, AL, Federalsburg, MD, Grand Forks, ND, and Charleston, IL.  Throughout his Ministry, Walt made many hospital, nursing home and shut-in visits pointing people towards the Lord.  Walt performed countless numbers of weddings, baby dedications, baptisms, and funerals. He gave many sermons, but his most important sermon was demonstrated in the way that he lived.  His loving kindness touched untold numbers of people. Walt’s mission in life was to share the gospel of Jesus.

Walter enjoyed woodworking when there was time and building his train and village set at Christmas time. He loved watching the Fighting Illini and almost any sport, however, his favorites to watch were any that involved his children or grandchildren.  He loved traveling, especially by train, with his wife by his side; and he never met a buffet he didn’t like.

In lieu of flowers, memorials may be made to the Charleston First Church of God.

To order memorial trees or send flowers to the family in memory of Walter Victor Truex, please visit our flower store.