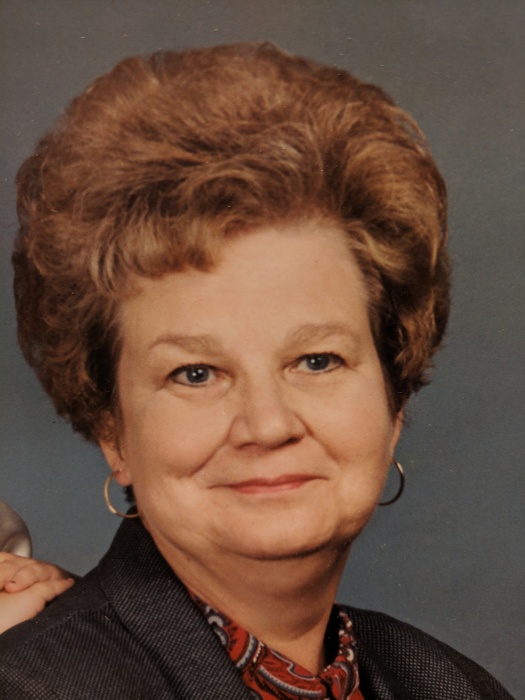 She was preceded in death by her parents, one son Robert Andrew Rayhel, one brother, Everett Abraham Grant, and one sister Ruth Irene Ghere.

Vivian was a member of the Arcola First Christian Church.

Vivian worked in the cafeteria for the Arcola School District for several years.   She served with Lincolnland Hospice, Illinois Department on Aging, and Coles County Council on Aging.

She liked butterflies, she enjoyed crocheting and spending time with her family.

To order memorial trees or send flowers to the family in memory of Vivian Rayhel, please visit our flower store.