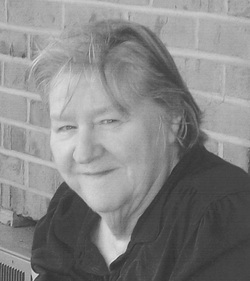 Vera was born on April 24, 1938 in Arcola, IL. She was a daughter of Jesse Ernest and Mabel (Pickel) Drake.

She was preceded in death by her son, Robert Scott Mueller, her parents, and three siblings, Ronnie Drake, Jerry Drake and Donna Mitsdarffer.

To order memorial trees or send flowers to the family in memory of Vera Mueller, please visit our flower store.
Send a Sympathy Card