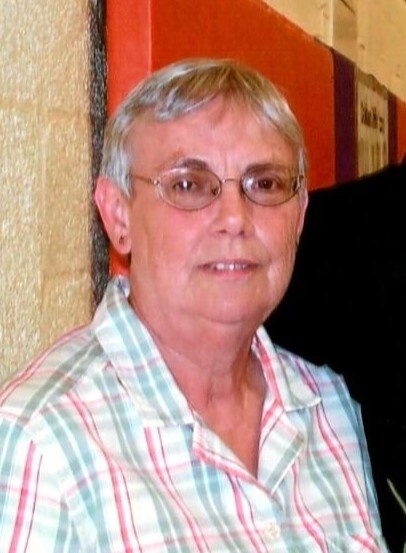 Velma was born on January 11, 1942 at her home in Bement, IL.  She was a daughter of Alfred Milford and Leona (Tipsword) Mulvaney.

Velma was a 1960 graduate of Arthur High School.

She was an Army Veteran, serving from 1961 to 1963 as a nurse at Fitzsimmons General Hospital in Denver, CO.

Velma was a lifelong learner and had many degrees from Eastern Illinois University.

Velma had worked in Labor and Delivery at Burnham Hospital in Champaign, Arthur Nursing Home, Headstart in Champaign, where she was a teacher, Zeinth in Paris, Coal Mine in Murdock, and then retired from Eastern Illinois University with over 20 years of service.

Velma was an avid reader and enjoyed telling stories about her past.  She enjoyed the ballet, traveling and spending time with friends, and most of all her children, grandchildren, and great grandchildren.

Memorials may be made to Lincolnland Hospice.

To order memorial trees or send flowers to the family in memory of Velma Mulvaney Cash, please visit our flower store.