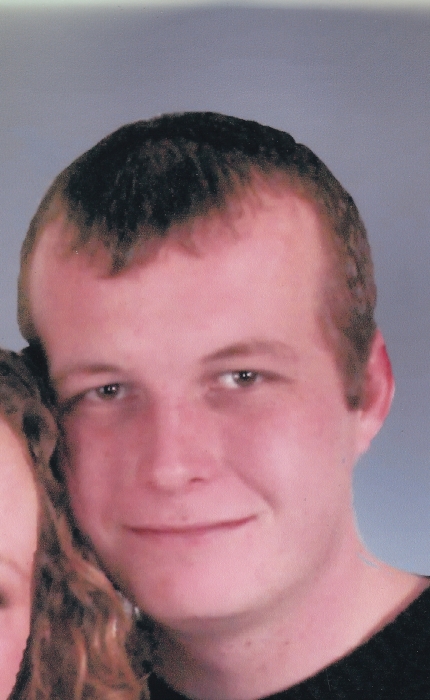 He was preceded in death by his paternal grandparents, Rosie and Eirk Henderson, his maternal grandfather, Comer Hudson, his uncle Willard Hudson, two aunts and seven uncles.

Troy started working at Subway in Arcola at the age of 16 until he graduated from High School.  After graduation, he went to work at Monahan Filaments where he currently held the position of Assistant Production Manager.

He loved fishing, shooting pool, making up games to play with his family, and tinkering in his garage.  He was an avid Metallica fan, and a Kentucky Basketball fan.  Most of all he enjoyed spending time with his family, especially his daughter and his nieces.

Memorials may be made to establish a fund for his daughter, Brookelynn’s education.

To order memorial trees or send flowers to the family in memory of Troy Henderson, please visit our flower store.
Send a Sympathy Card