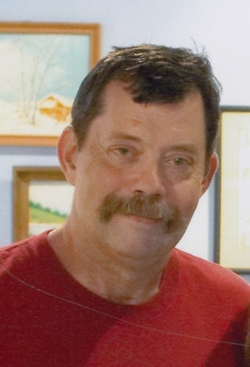 Tom was born on March 8, 1943 in Cheraw, SC. He was the son of Thomas M. and Louisa (Spruill) Wannamaker. He married Joni Gruelle in Atlanta, GA and they have celebrated over 20 years of marriage.

After graduating from high school Tom went onto the University of South Carolina where he earned his Bachelor’s Degree. After college Tom was a United States Marine Captain in the Vietnam War.

Tom had worked for the Centers for Disease Control in Georgia. In 1998 Tom Joni moved to Arcola, IL where they have lived for nearly 20 years. After moving to Arcola, Tom and Joni opened the Raggedy Ann and Andy Museum in downtown Arcola in May of 1999.

Tom loved to walk and hike. He also enjoyed gardening, working in his yard and animals.

In lieu of flowers, memorials may be made to the A.W.O.O.F. at the Douglas County Animal Shelter to help animals that Tom loved so much.

To order memorial trees or send flowers to the family in memory of Tom Wannamaker, please visit our flower store.