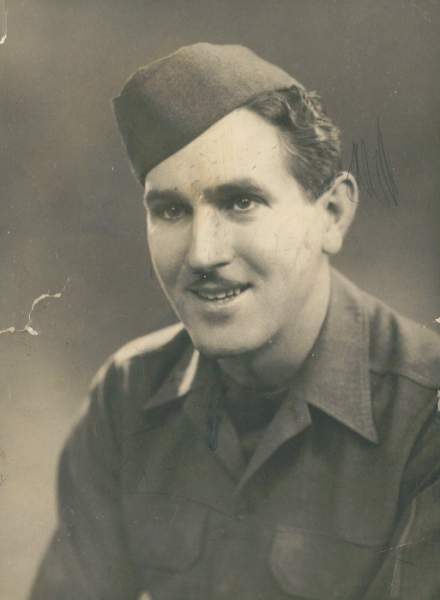 Tom was born on December 10, 1921 in Arcola, IL.  He was a son of Albert Tipton and Susan (McNally) McLane.  He married Janet Ross Blair on November 28, 1945 in Glasgow, Scotland.  They have been happily married for 71 years and 9 months.

Tom was and Army Veteran of WWII, the oldest living WWII Veteran living in Arcola.

He enjoyed woodworking, making clocks and gardening, but most of all making frequent trips to Scotland with his wife Jan.

Memorials may be made to St. Jude Children’s Research Hospital or Lincoln Land Hospice.

To order memorial trees or send flowers to the family in memory of Tom McLane, please visit our flower store.