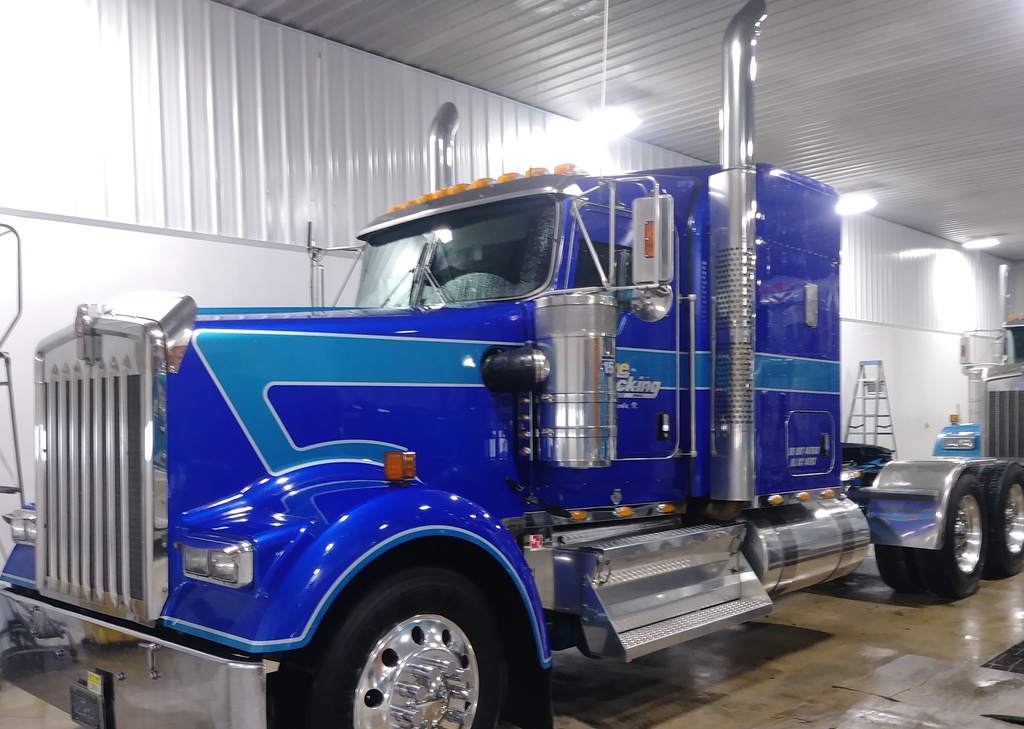 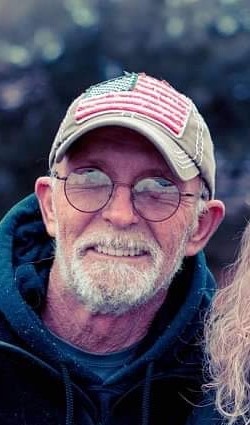 Tim was born and raised in Pennsylvania. He had worked for a Seismographic and Civil engineering Company for several years and in construction, installing ceramic tile for over 20 years. Tim had most recently been a truck driver for Oye’s Trucking of Galton, IL since 2003.

He enjoyed tinkering in his garage and watching NASCAR, his favorite driver was Tony Stewart. Most of all he enjoyed spending time with his family.

To honor Tim’s wishes no formal services will be held.

To order memorial trees or send flowers to the family in memory of Timmy L. Dieffenbach, please visit our flower store.