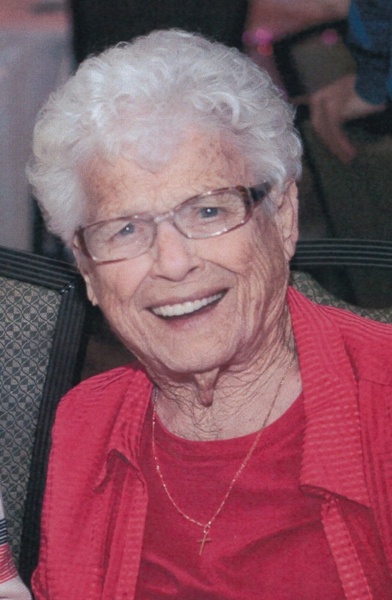 Thelma was born on September 16, 1931 in Hume, IL.  She was a daughter of Theodore Sr. and Juanita Elizabeth (Axton) Quillen.

She was preceded in death by her parents, her husband, Harold, one brother, Teddy Quillen and one sister, Donna White.

Thelma was a member of the United Church of Christ in Tuscola.

She retired as a bus driver in 2006 for Gould Bus Services in Tuscola with 32 years of service.

Thelma enjoyed quilting, playing bingo and was a euchre player “extraordinaire”.  She was always helping other people.  She enjoyed spending time with family and friends, and especially her grandchildren.

Memorials may be made to donor’s local food pantry.

To order memorial trees or send flowers to the family in memory of Thelma Crist, please visit our flower store.