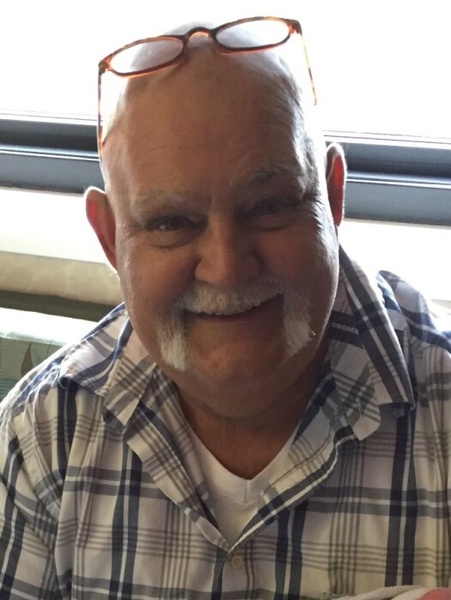 He is survived by one son, Bill Wagoner and his wife Melissa, three grandchildren, Elizabeth Seals, Luke Wagoner and Isaac Wagoner, two sisters, Sandy Arthur and her husband Mike, and Joyce Good, and one brother, Steve Wagoner, all of Arcola, IL.

He was preceded in death by his parents, one grandson, Zachary Wagoner, one sister, Carol Fidler, two brothers, David Wagoner and Richard Wagoner, and one nephew, Chad Fidler.

Terry was a lifetime member of the Arcola Masonic Lodge.

Terry drove a truck for most of his life, retiring in 2012.  He sold cars at Auction Auto Sales, Treasure Island Used Cars and Terry’s Auto Sales.

He enjoyed dirt track racing.  Terry was track champion in the mini sprint division at Arcola Speedway and Coles County Speedway in 1986.  He also enjoyed fishing.

Memorials may be made to the Arcola Masonic Community Center.

To order memorial trees or send flowers to the family in memory of Terry Wagoner, please visit our flower store.