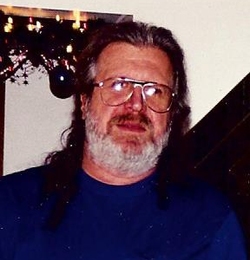 Private services will be held at a later date.

Terry was born on October 7, 1949 in Crawford County, PA. He was a son of Dorothy Nale.

He is survived by three children, Tim Nale and his wife Reva of Rairden, IL, Bobbi Rueff and her husband Shane of Humboldt, IL and Terry Nale and his long-time companion Johnna Jackson of Bushton, IL; eight grandchildren and two great-grandchildren.

He was preceded in death by his mother and two wives.

Terry had worked at the Thomas Monahan Co. in Arcola, IL until 2009. He had worked there for over 20 years. He enjoyed woodworking and spending time with his family and friends.

To order memorial trees or send flowers to the family in memory of Terry Nale, please visit our flower store.
Send a Sympathy Card