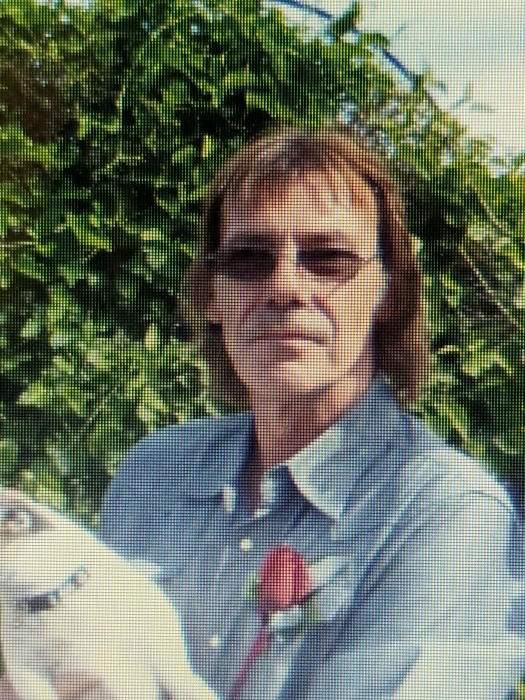 A private graveside service will be held at 2:00 P.M. on Saturday, April 18, 2020 in the Ridge Cemetery in Oakley, IL.  Pastor Ed Cain will officiate.  The Edwards Funeral Home is assisting with arrangements.

He was preceded in death by his parents, Ron Cain and Linda Icenogle.

Terry was a 1982 graduate of Cerro Gordo High School.  He worked as a Dry Waller most of his life.  He enjoyed camping and was a big Elvis fan, wrestling fan and a Chicago Bears fan.  Terry enjoyed watching movies and he had an extensive collection of DVD’s and VHS movies.

Memorials may be made to the Arthur Lions Club or Hope Lodge near St. Louis.

To order memorial trees or send flowers to the family in memory of Terry Cain, please visit our flower store.
Send a Sympathy Card