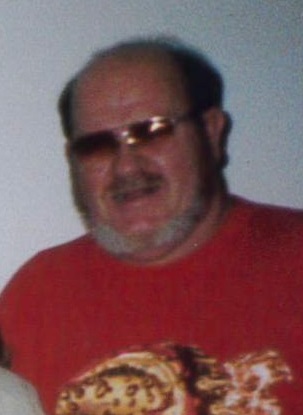 Private services will be held at a later date.

He is survived by his wife, Dorothy Jean Anderson of Mattoon, two adopted children, Jay Anderson and Chris Anderson both of Mattoon, IL, one granddaughter, Zoey Anderson, two step-children, Barbara Ramsey and Christopher Ramsey, and one niece Angeline Rhoads of Charleston, IL.

He was preceded in death by his parents, one brother, Bill Anderson and one sister, Karen Mingus.

Terry worked at Ampad in Mattoon, Pat’s Marathon and Sturdy Built in Charleston.

To order memorial trees or send flowers to the family in memory of Terry Anderson, please visit our flower store.
Send a Sympathy Card