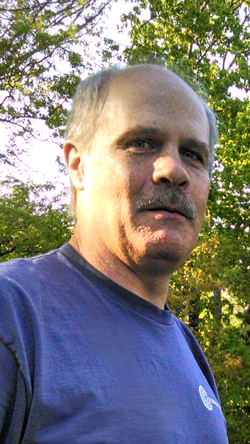 Funeral services will be held at 11:00 A.M. Wednesday, December 28, 2016 at the St. Paul’s Lutheran Church, 1 Bachrach Ct., Decatur, IL. Burial will be in the Macon County Memorial Park in Decatur, IL. Visitation will be one hour prior to the funeral at 10:00 A.M. at the church. The Edwards Funeral Home is assisting with arrangements.

Steven Brent was born on September 19, 1964 in Decatur, IL. He was a son of Kenneth S. and Marian (Binder) Roberson.

Steven Brent worked as a plumber for West Side Heating and Plumbing with his father in Decatur for several years.

He enjoyed music, electronics, flying R-C Airplanes but most of all spending time with his nephews.

To order memorial trees or send flowers to the family in memory of Steven Roberson, please visit our flower store.