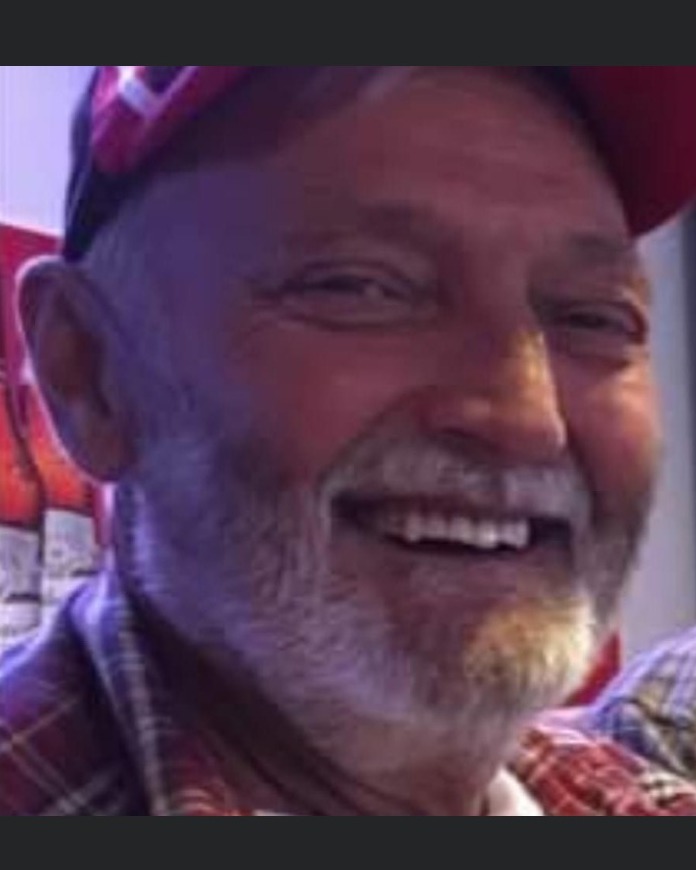 Steve was born on February 10, 1955 in Decatur, IL.  He was a son of Carl Herman and Elsie Elizabeth “Betty” (Hammond) Wagoner.

Steve drove a concrete truck and a semi for many years.  He also trained racehorses and in his later years he worked with Fred Hood during the busy farming season.

He was a member of the United States Trotting Association.  Steve enjoyed telling stories, fishing and spending time with family and friends.

Memorials may be made to the Arcola Food Pantry.

To order memorial trees or send flowers to the family in memory of Steve Wagoner, please visit our flower store.