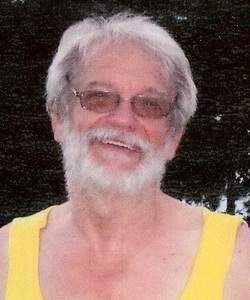 Steve was preceded in death by his dad, Allon.

Steve loved Jesus with all of his heart and enjoyed traveling in the mountains of Colorado. He also enjoyed old trains. He loved animals of all sorts, which he called “buddies”.

He will be greatly missed by all who knew him.