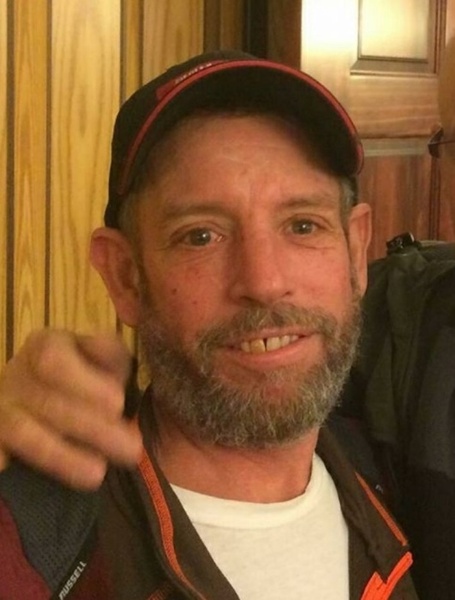 Steve grew up in the Amish area of Arthur and worked construction in the area before moving to Minnesota.  At one time he worked on an oil rig supply boat in the Gulf of Mexico and was recently employed in the construction field around Crosslake, MN.  Many have fond memories of playing softball with Steve, his friends and brothers on the Jack Daniels softball team.

Steve never met a stranger.  His interests included golfing, spending time with his grandchildren, the clouds, trees, and wildlife in Minnesota and relaxing with a cold Budweiser.   He was an avid St. Louis Cardinal fan.

Memorials are suggested to be made to the family.

To order memorial trees or send flowers to the family in memory of Stephen Schrock, please visit our flower store.