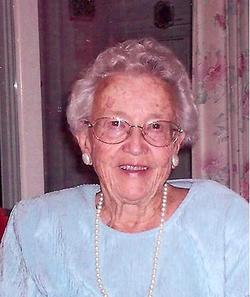 S’Monne is preceded in death by her parents, her husband Edwin D. Elder, one sister, Gretchen Parrish, one grandson Grant Benton and one great-granddaughter, Katie Gard.

S’Monne graduated in 1947 from Milikin University in Decatur, IL where she earned her BA in Music Education. She was the first marching band director for Lexington High School where she taught band and English. She also taught private piano lessons.

S’Monne was an active member of the Church of Christ Uniting, Lexington, IL where she served as choir director, organist, pianist, Sunday school teacher, and served on many committees. She was also a member of the Lexington Women’s’ Club, Zeta Tau Alpha, Sigma Alpha, Iota, LEAF. She volunteered at the Patton Cabin, BroMenn, and Meadows Home. Other activities included being an avid reader, a member of the Home and Community Extension (HCE) and a Girl Scout leader. Over the years, she and her husband, Ed hosted several international guests in their home. They were honored as Grand Marshall’s of the Taste of Country Fair, Lexington, IL.

Her Christian life was a wonderful inspiration to her family, friends, and community.

To order memorial trees or send flowers to the family in memory of S'Monne Elder, please visit our flower store.