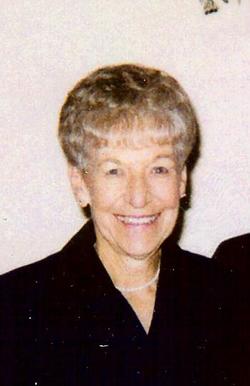 Shirley is survived by her husband Melvin Schrock of Arcola, IL; one sister, Marge Conn of Tuscola, IL; one brother, Marvin Shaw and his wife Helen of Kingman, IN; two step-children, Joe Schrock and his wife Jennifer of Ooltewah, TN, Cindy Rendle and her husband Jim of Quyon, Quebec, Canada; a step-son-in-law, Rick Prigge and six step-grandchildren.

She was preceded in death by her parents, her first husband, Arthur Swisher, her son, Michael Lee Swisher, two brothers, James Flood and Joseph Shaw and a step-daughter, Debra Prigge.

Shirley was a member of Eagle Mountain Assembly of God in Tuscola, IL.
She had worked at Progress Industries in Arthur, IL, the Best Western Motel in Arcola, IL and retired from Little-Fuse in Arcola, IL in 1997 with several years of service.

Shirley will always be remembered for her love for animals. She especially enjoyed horses. Growing up on a farm North of Chesterville, IL helped to cultivate her love for horses from an early age. She barrel raced as an adult and did a lot of trail riding through the years.

Memorial may be made to Eagle Mountain Assembly of God.

To order memorial trees or send flowers to the family in memory of Shirley Schrock, please visit our flower store.