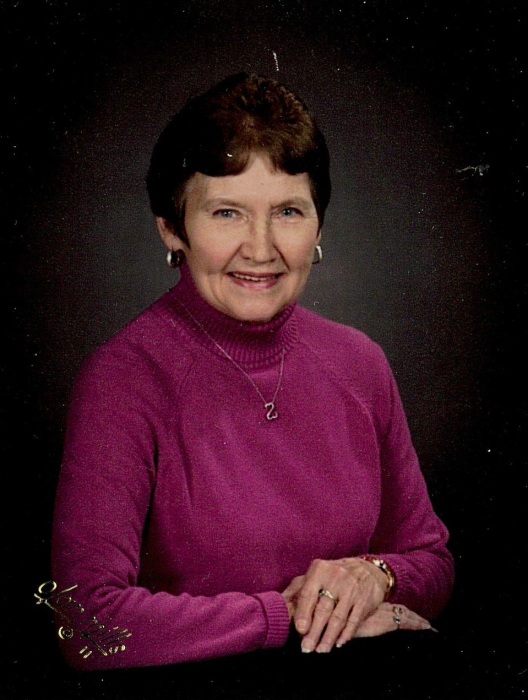 Visitation will be held from 5:00 P.M. to 7:00 P.M. on Wednesday, January 31, 2018 at the Maranatha Assembly of God, 555 West Imboden Dr., in Decatur, IL. Funeral services will be held at 10:00 A.M. on Thursday, February 1, 2018 at the church. Burial will follow in the Graceland Cemetery. The Edwards Funeral Home in Arcola, IL is assisting with arrangements.

She was preceded in death by her parents, one daughter: Michelle Anne Bruner, step-brother: Samuel Burgener, her aunt: Jewel Schaub, and many other aunts and uncles.

Shirley was a member of the Maranatha Assembly of God for many years. She attended the Decatur Senior Center where she exercised and played bingo and bunco. She worked at Venture, in North Gate, and Eagles. In September of 2009 Shirley retired from Sears at the Hickory Point Mall and continued working at Kroger in South Shores for 9 years. Shirley enjoyed reading, cake decorating, arranging flowers, cross-stich, and gardening.

Memorials may be made to the Maranatha Assembly of God.

To order memorial trees or send flowers to the family in memory of Shirely Bruner, please visit our flower store.