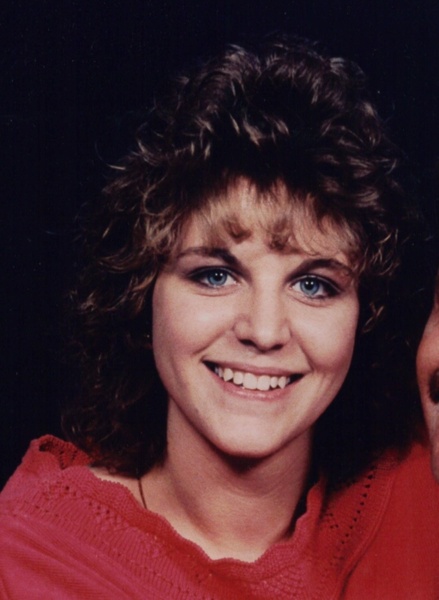 Sheri’s wishes were to be cremated with no formal services to be held.

She was preceded in death by her grandparents.

Sheri graduated from Oakland High School in 1986 and later attended Lake Land College.  She had worked for Illinois Department of Transportation for two to three years until she had gotten sick.

Sheri enjoyed playing the guitar and spending time with family.

Memorials may be left at: gofundme.com/62iv6ps

To order memorial trees or send flowers to the family in memory of Sheri Soard, please visit our flower store.