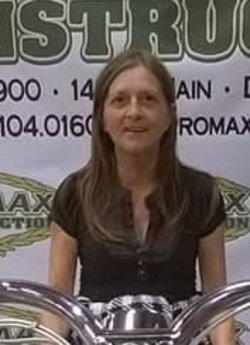 Sheila was born on September 17, 1962 in Decatur, IL. She was a daughter to William Laverne and Maxine Ann (Harlan) Collins.

She was preceded in death by her father, William, one grandchild, and one brother, Tony Harlan.

Sheila had worked at Eastview Terrace in Sullivan, IL for several years.

Memorials may be made to Sheila’s family.


To order memorial trees or send flowers to the family in memory of Sheila Collins, please visit our flower store.