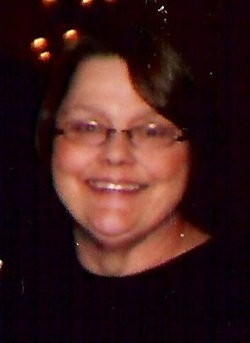 Sharon was born February 17, 1952 in Decatur, IL. She was the daughter of Joe and Virginia (Tate) Arthur and was fortunate to have a loving second father, Orville Brooks. Survivors include two sons; Tom McCollam and his wife Melissa of Ogden, IL and Tanner McCollam of Champaign, IL, two brothers; Mike Arthur and his wife Sandy of Arcola, IL and Jon W. Arthur and his wife Diana of Chillicothe, MO; three sisters; Diana Bailey and her husband David of Marshall, IL, Marilyn Idleman and her husband Conrad of Teutopolis, IL and Karen Torbeck and her husband Don of Mattoon, IL; two grandchildren Megan McCollam and Collin Collier both of Ogden, IL and several nieces and nephews.

Her parents and grandparents preceded her in death.

Sharon was a 1970 graduate of Arcola High School and attended Parkland College.

She was a member of Forty Martyrs Catholic Church in Tuscola, IL.

Sharon was a great cook, an avid Cardinal fan and enjoyed old movies and classic music.

Memorials may be made to the Arcola Public Library.

To order memorial trees or send flowers to the family in memory of Sharon McCollam, please visit our flower store.
Send a Sympathy Card