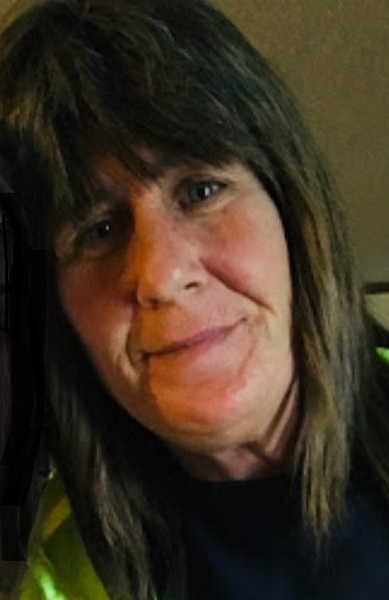 Graveside services will be held at a later date The Edwards Funeral Home is assisting with arrangements.

Sandra was born on October 23, 1972, in San Diego, CA.  She was a daughter of Jerry Lee and Peggy Louise (Harris) Butler.

The most important thing in Sandra’s life was spending time with her family, especially her grandchildren.   She had a way of making everyone around her feel loved.

To order memorial trees or send flowers to the family in memory of Sandra Newman, please visit our flower store.