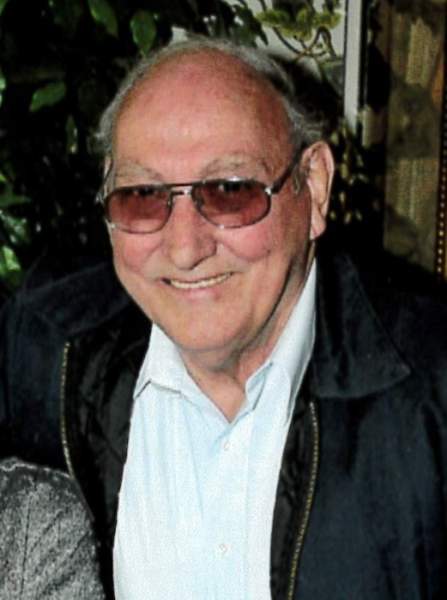 Graveside services will be held at 1:00 P.M. on Wednesday, September 12, 2018 in the Humboldt Cemetery.  The Edwards Funeral Home is assisting with arrangements.

He was preceded in death by his parents; two brothers; one sister; and one grandson.

David had worked in Broom Factories for over 50 years; he retired as a broom stitcher, having worked for Louis Turner since 1980.

He enjoyed fishing, camping and gardening, but most of all spending time with his family and friends.

To order memorial trees or send flowers to the family in memory of Samuel Edwards, please visit our flower store.