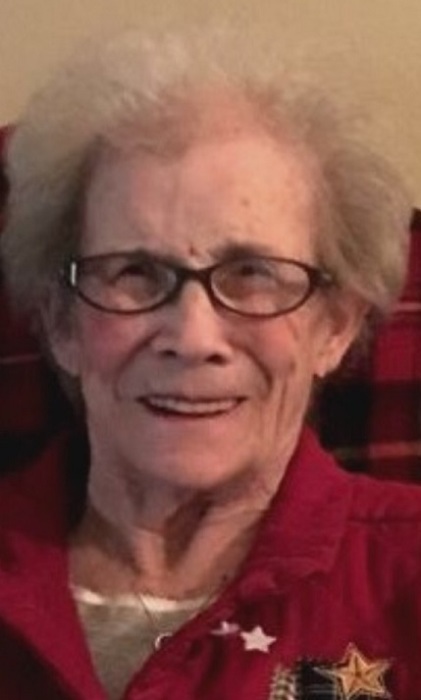 
Ruth was proceeded in death by her husband, Jake “Ginger”, her parents, two brothers, Norris Bennett and Robert Bennett, and one sister Catherine Stites.


Ruth grew up in Charleston, after her marriage she became the mother of five children, which kept her very busy.  She worked at Crawford Shoe Company, Cap and Gown, as an Arcola school bus driver, and in the USI cafeteria.  Ruth was a Christian; she raised her children in the church and took her grandchildren to church camp for several years.  She enjoyed making quilts for her loved ones, cooking fried green tomatoes, scrabble and puzzles. In her younger years she liked to do “The Monkey Dance.”


Her biggest joy was family get togethers. Her family will always cherish their many precious memories of her.  She had a big and kind heart.


In lieu of flowers, memorials in her name can be given to the Coles County Animal Shelter.

To order memorial trees or send flowers to the family in memory of Ruth Gingerich, please visit our flower store.
Send a Sympathy Card