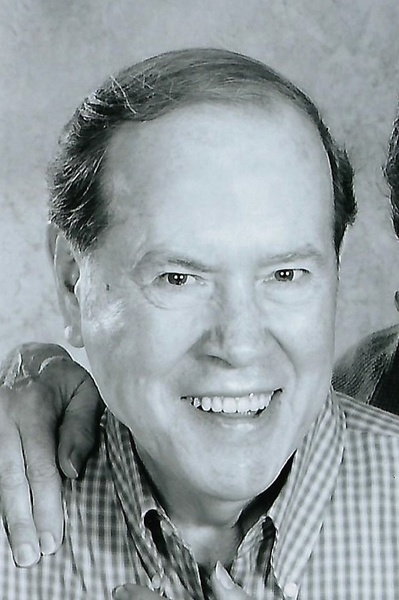 Private funeral service will be held at the Lovington Church of God on Monday, August 15,
2022. Burial will be in the Keller Cemetery in Lovington. The Edwards Funeral Home is assisting with arrangements.

He is survived by his wife, Linda of Lovington, IL, three children, Angela Hogan and her
husband Rick of Sullivan, IL, Dawn Dicke and her husband Jim of Crittenden, KY, and Shawn
Patrick and his wife Beth of Plainfield, IL; seven grandchildren, one great grandson, a sister-in-
law, Jean Patrick of Mt. Zion, IL, and several nieces and nephews.

He was preceded in death by his parents and four brothers, Calvin, Dale, Everett and Charlie
Patrick.

Roy was a 1957 graduate of Lovington High School. He served in the Army National Guard.
Roy retired as a conductor for the Norfolk Southern Railway in 1994 with over 30 years of
service.

He loved his country and believed in the American Dream. He spoke of those values often with
his wife, children and grandchildren.

Most of all, Roy cherished the time he spent with his family, especially the grandkids. His
character, wit and wisdom will be greatly missed.

Memorials suggested to the Lovington Fire and Ambulance Service.

To order memorial trees or send flowers to the family in memory of Roy E. Patrick, please visit our flower store.
Send a Sympathy Card