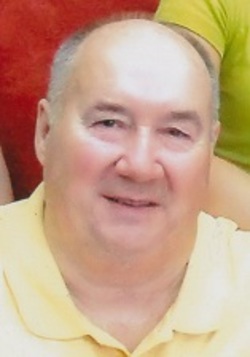 He was preceded in death by his parents his wife Sharon and an infant son.

Roy was an Army Veteran of the Vietnam War.

He was a member of the Arcola United Methodist Church and enjoyed attending the New Life Church in Sullivan.

Roy Owned and operated Miller Service Station in Arcola, IL for several years and later retired from Master Brand Inc. in Arthur, IL with over 15 years of service.

Roy enjoyed drives through the country, attending church, hunting, fishing and camping, looking for arrow heads, sitting by a camp fire and roasting marshmallows, feeding birds and monitoring the squirrels and spending time with family and friends especially his grandchildren.

Memorials were be made to Arcola United Methodist Church.

To order memorial trees or send flowers to the family in memory of Roy Fultz, please visit our flower store.