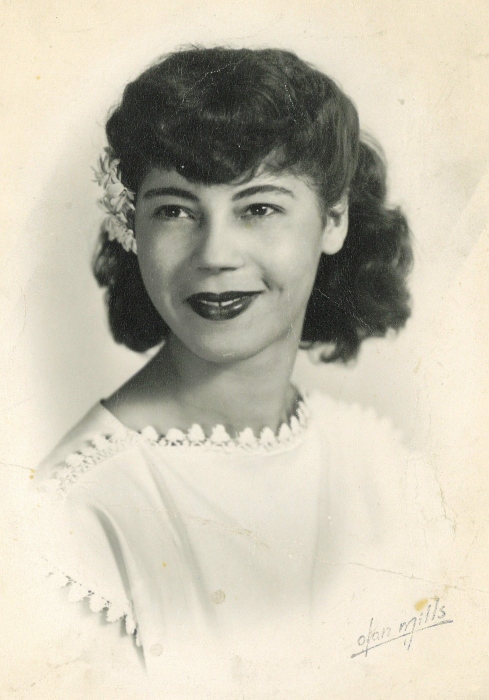 Funeral services will be held at 11:00 A.M. on Wednesday, January 17, 2018 at the Edwards Funeral Home in Arcola, IL.  Pastor Steven Stern will officiate.  Burial will follow in the Humboldt Cemetery.  Visitation will be held one hour prior to the funeral from 10:00 A.M. to 11:00 A.M. at the funeral home.

Survivors include three sons, Steven Cobb and his wife Debbie of Pittsfield, IL, John Cobb of Broadlands, IL and Mark Cobb of Carmel, IN, eight grandchildren, eight great-grandchildren, one brother, Charles Neff and his wife June of Mattoon, IL, and one sister, Ellen Johnston of Normal, IL.

She was preceded in death by her parents, her husband, four brothers, Robert Neff, Bert Neff, George Neff and Franklin Neff, and two sisters, Dorothy Clodfelter and Geneiva “Sissy” Neff.

Rosie was a member of the Victory Church in Camargo.  She had worked at the University of Illinois Small Animal Clinic for a few years, then devoted her time to taking care of her family.

Rosie loved the Lord, she was always praying for others daily.  She enjoyed fishing and going to the Zoo, but most of all she loved her own animals.  She loved flowers, birds and gardening and she loved spending time with her friends and family.

To order memorial trees or send flowers to the family in memory of Rosalee Cobb, please visit our flower store.
Send a Sympathy Card