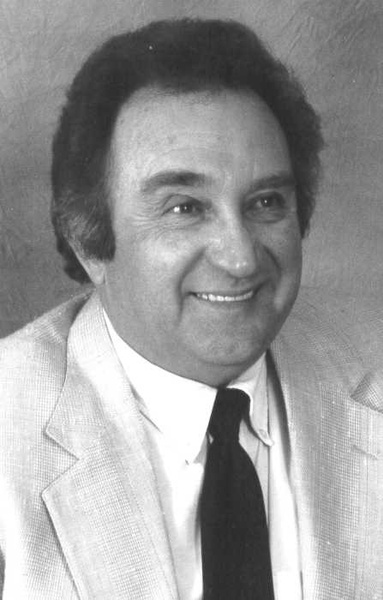 He was preceded in death by his parents and one brother-in-law, Mike Cassidy.

When Ronald was three years old, his aunt, Ruth Kite would play the piano and he would sit by her side and sing; this is where his love for music began.  His love for music grew and eventually lead to singing in several quartets, the Ambassadors, the Churchmen, the Cornerstones; for more than 30 years his singing took him all over the country.

Ronald was a member of the Antioch Baptist Church in rural Oakland, IL where he had served as a deacon.  He farmed for 45 years in Oakland, IL.  He retired from the University of Illinois after 15 years in maintenance at the Vet Research Farm.

After retiring he and Donna lived in Florida for a time.  While in Florida he worked at Strain Communications making Christian Books and Magazines and he also participated in Prison Ministries.

Memorials may be made to the Douglas County Prison Ministry or to the Antioch Baptist Church.

To order memorial trees or send flowers to the family in memory of Ronald Taylor, please visit our flower store.
Send a Sympathy Card