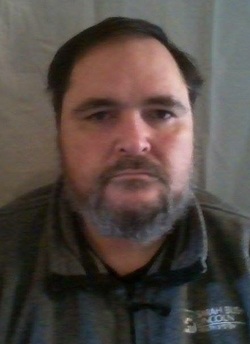 He is survived by one brother, Richard McCabe and his wife Brenda of Bethany, IL, one sister, Delores Chapple and her husband Glenn of Windsor, IL, one half-brother, Tommy McCabe, one half-sister, Karen Decker and her husband Jack all of Newton, IL and several nieces and nephews.

He was preceded in death by his parents and grandparents.

He enjoyed fishing and spending time with his family.

To order memorial trees or send flowers to the family in memory of Ronald McCabe Jr, please visit our flower store.
Send a Sympathy Card