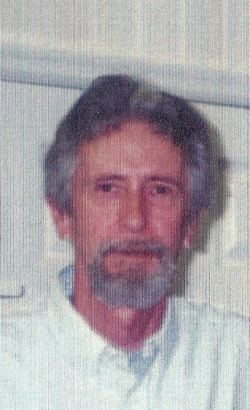 He is survived by one son, David K. Eckles of Oregon, three granddaughters, Evening, Althea and Lily, one brother, William Eckles and his wife Deyonne of Oak Grove, MN, one sister, Karen Eckles-Smith of Decatur, IL, one nephew, two nieces, 3 great-nephews, and 12 great-nieces.

He was preceded in death by his grandparents, parents, one brother Glenn L. Eckles and one nephew.

Ronald was a 1964 graduate of Lakeview High School. He went on to attend Eastern Illinois University and University of Illinois earning several degrees in Electrical Engineering.

He owned and operated Arrow Electric Services INC. in Gages Lake, IL for over 30 years. He enjoyed motorcycles, many sporting activities from scuba diving to sky diving. He enjoyed traveling the world doing his work, electrical engineering.

Memorials can be made in Ron’s name to Decatur Rehabilitation and Health Care Center, 136 Dipper Lane, Decatur, IL 62522.

To order memorial trees or send flowers to the family in memory of Ronald Eckles, please visit our flower store.
Send a Sympathy Card