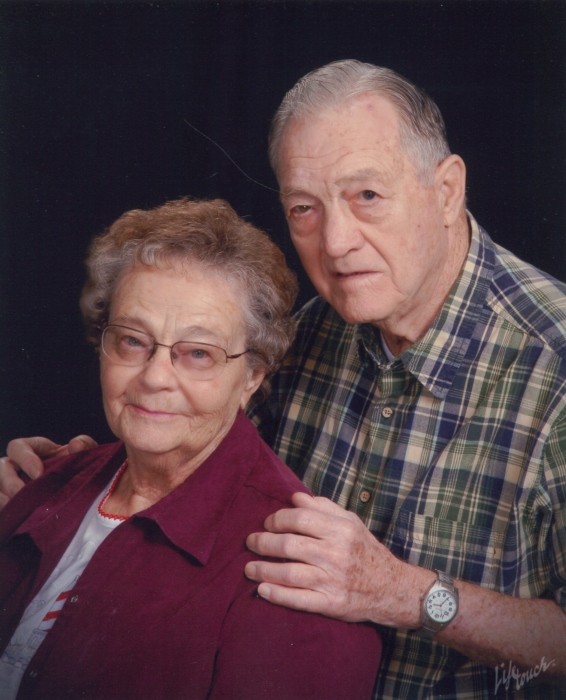 Ronald and his twin brother Donald were born on April 6, 1932 in Decatur.  From that day they were under the care of their mother, Beulah Atkins and their grandparents, Van A. and Mary E. Atkins as well as their uncles Harold and Marion Atkins; they were a very close-knit family.

He was preceded in death by his mother, Beulah Atkins, his grandparents, Van A. and Mary E. Atkins, his twin, brother, Donald Atkins an infant son, Ronald Dean Atkins, Jr., one grandson, Brannigan Dean Atkins, his wife, Peggy and his two uncles that helped raise him and his brother, Harold and Marion Atkins.

To order memorial trees or send flowers to the family in memory of Ronald Atkins, please visit our flower store.
Send a Sympathy Card