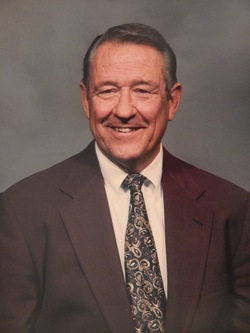 He was preceded in death by his parents, one daughter, Marsha Kay Hale and two great-grandchildren.

Roger graduated from Arthur High School in 1956. He served in the Navy Reserves. He retired as a Conservation Police Officer with over 20 years of service. Roger had been a full and part time barber since the age of 16.

Roger was a 50 year member of the Arthur Masonic Lodge. He attended New Life Church in Sullivan, IL.

He enjoyed archery, motorcycles and snowmobiles. He always looked forward to his annual snowmobile riding trips to Boulder Junction, WI for the past 35 years. When he retired he enjoyed taking his grandchildren Kati and Parker Poorman to school and after school activities, rebuilding motorcycles in his garage and playing with his dachshunds.

To order memorial trees or send flowers to the family in memory of Roger Hale, please visit our flower store.