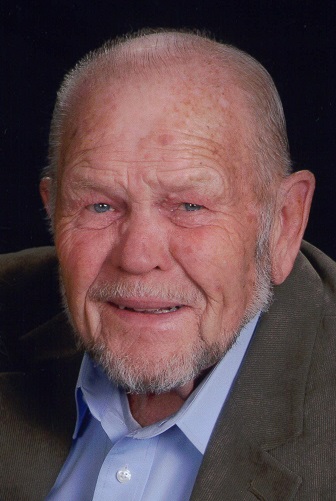 
Funeral Services will be held at 11:00 A.M. on Thursday, March 5, 2020 at GT Church, 500 S. 27th in Decatur, IL.   Pastor Rick Spangler will officiate.   Entombment will be in the Star of Hope Mausoleum in Graceland Cemetery in Decatur, IL.   Visitation will be held at GT Church from 9:00 A.M. to 11:00 A.M. on Thursday.   The Edwards Funeral Home is assisting with arrangements.


He was preceded in death by his parents, his first wife, Mary Jo (Fawcett) Borcherding, his second wife, Caroline Jean (Gillespey) Borcherding and one brother, Alan John Borcherding.


Rodney grew up in Nebraska; he received his bachelor’s degree from Wittenberg University in Springfield, Ohio.  He later came to Decatur and attended Millikin University where he received his teaching degree.  He student taught in Decatur, IL and taught High School Science, Chemistry and Math in Columbus, Ohio for four years.


Rodney moved back to Decatur, IL in 1965 and went to work with his father, at LASCO Incorporated, building many steel buildings in Central and Southern Illinois and the surrounding States.  He took over the company in 1980 and retired in 2005.


Rodney was a member of Glad Tidings Church in Decatur, IL and he enjoyed playing golf, hunting, fishing and spending summers in Pagosa Springs, Colorado.


Memorials may be made to GT Church, New Life Pregnancy Center or Dove, Inc.

To order memorial trees or send flowers to the family in memory of Rodney Borcherding, please visit our flower store.
Send a Sympathy Card