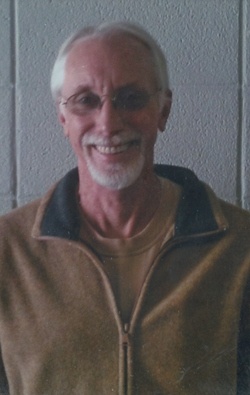 He is survived by his mother, Shirley Wallace and one brother Benjamin Wallace both of Mattoon, IL.

He was preceded in death by his father, and two brothers, Gary Wallace and Joseph Wallace.

To order memorial trees or send flowers to the family in memory of Robert Wallace, please visit our flower store.