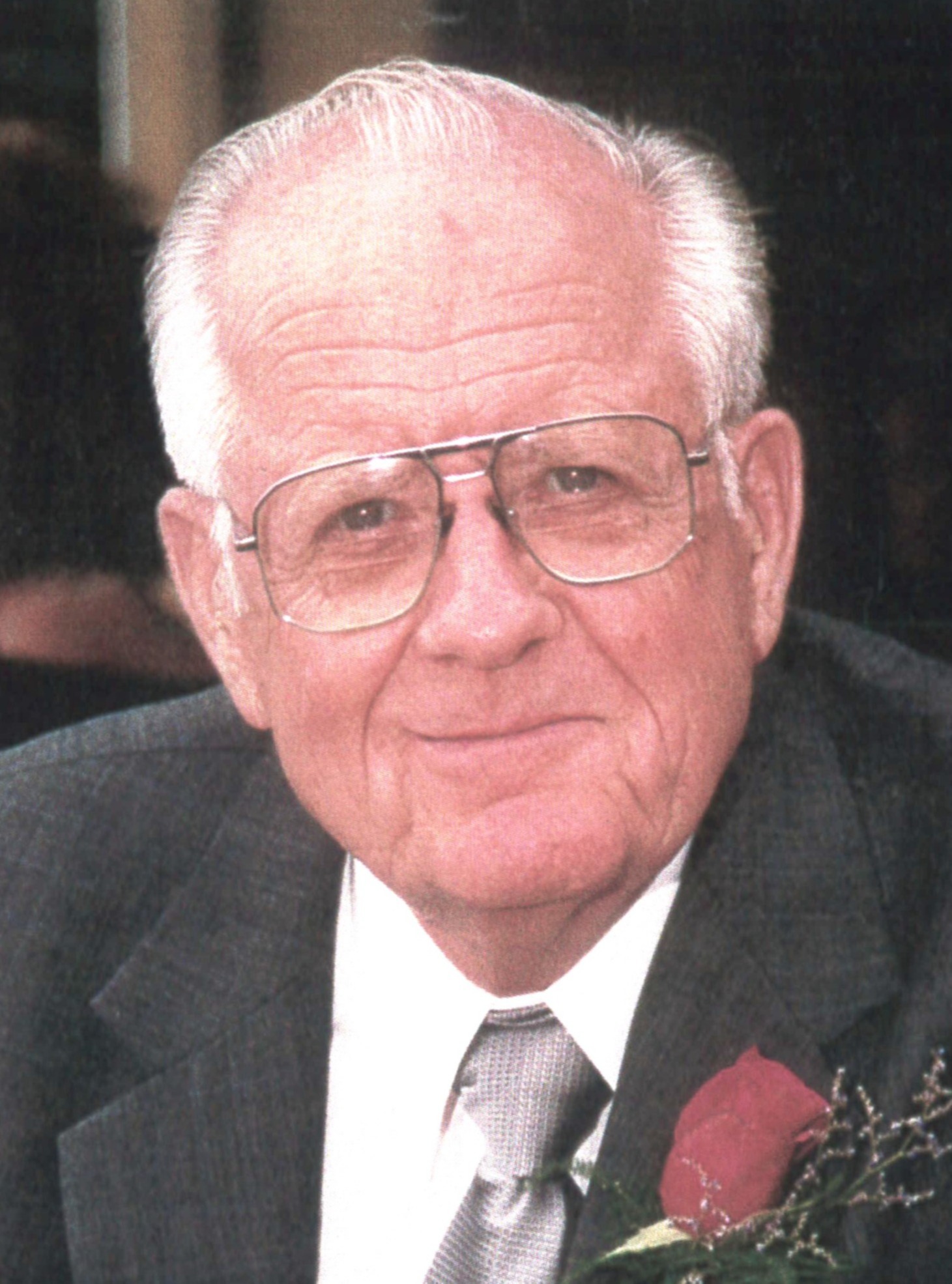 He was preceded in death by his parents, his wife Barbara Jean Kellogg, two brothers, Lyle Arthur Kellogg and his wife Helen, Walter Allen Kellogg, and his wife Lela, one sister, Helen Wetzel and her husband Wilbur and a very special friend, Sue Willison.

Bob was a 1946 graduate of Tuscola High School. He served in the United States Air Force from 1951 to 1955 during the Korean War.

Bob was a partner in Kellogg Bros. Oil and Auto Supply Co. for many years.

Bob had a private pilot’s license at a young age, and enjoyed talking about the flying adventures that he had with his friend Stan.

Memorials may be made to SAM (Social Action Ministry) Food Pantry or the Tuscola Christmas Bureau.

To order memorial trees or send flowers to the family in memory of Robert K. "Bob" Kellogg, please visit our flower store.