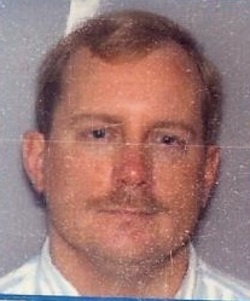 He was preceded in death by his father and one brother, Jerry Kavanaugh.

Robert was a veteran of the United States Air Force.

Robert work in the lab at Presence Medical Center in Urbana, IL for over 30 years. He loved to cook, read and work in his garden. He was an Eagle Scout and did volunteer work for the Boys Scouts of America.

A memorial service will be held a later date.

Memorials may be made to the American Cancer Society or St. Jude Children’s Research Hospital.

To order memorial trees or send flowers to the family in memory of Robert Kavanaugh, please visit our flower store.
Send a Sympathy Card