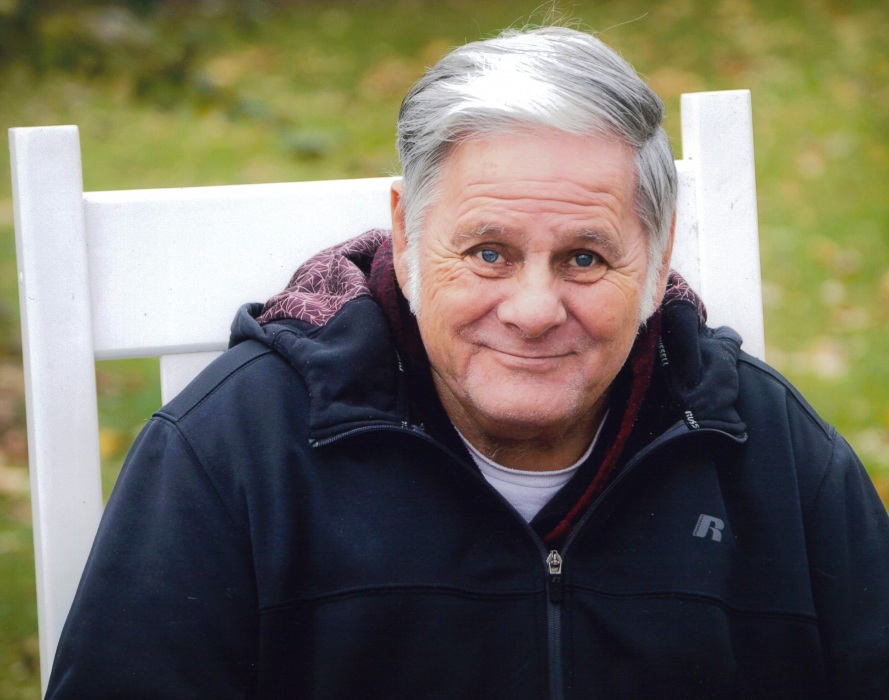 Funeral services will be held at 11:00 A.M. on Monday, December 23, 2019 at the Arthur United Methodist Church, 128 E. Illinois St., Arthur, IL.  Burial will follow in the Arthur Cemetery.  Visitation will be held one hour prior to the funeral from 10:00 to 11:00 A.M. at the church.  The Edwards Funeral Home is assisting with arrangements.

He was preceded in death by his parents and three brothers, Ted (Rita) Finley, Russell (Carol) Finley and David Finley.

Robert and Nancy have been married for 49 years.  He worked as a Waste Water Treatment operator around the Arthur area.  During his spare time, he loved to collect rare coins, hunt, fish and work on his small farm in Moweaqua, IL.

The family would like to extend a special thanks to the HSHS Hospice team, Dr. Alan Bilyeu, Dr. Ben Esparez, and all the family, friends and neighbors that have always been there for Robert.

To order memorial trees or send flowers to the family in memory of Robert Finley Jr., please visit our flower store.
Send a Sympathy Card