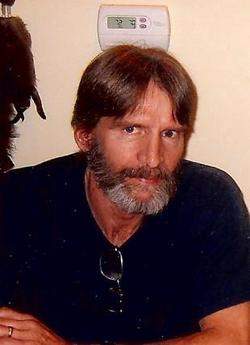 Robert was born on February 24, 1958 in Tuscola, IL. He was a son of Joe and Elizabeth (Bontrager) Diener.

Robert had been a diesel mechanic for several years.

To order memorial trees or send flowers to the family in memory of Robert Diener, please visit our flower store.