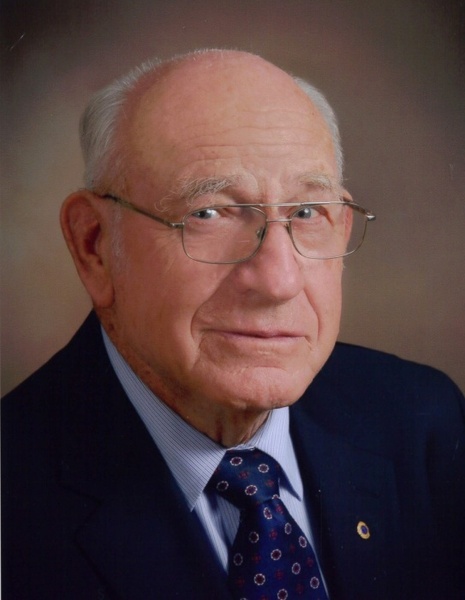 He was preceded in death by his parents, his wife Barbara, one sister and two brothers.

Robert was a 1950 graduate of Arthur High School.   He was an Army Veteran.   He lived his entire life in the house he was born in, except for the time he spent in the Army.  He retired from USI in 1992 with 33 years of service and all the while he farmed the family farm.

Robert truly enjoyed serving his church, his family and his community.

Memorials may be made to St. John’s Catholic Church in Arcola.

To order memorial trees or send flowers to the family in memory of Robert Conlin, please visit our flower store.
Send a Sympathy Card