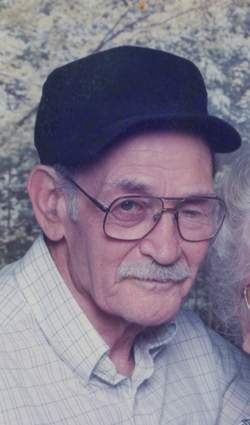 Private services will be held by his family. The Edwards Funeral Home is assisting with arrangements.


Robert was born on March 16, 1927 in Arcola, IL. He was a son of Fred Clarence and Nellie Frances (Britton) Burch. He married Dolores Darlene Griffith on March 14, 1950 in Paris, IL. They were married for 66 years.


Robert was an Army Veteran of the Korean War.


He worked for the city of Arcola for several years as the water superintendent, later he weatherized homes for E.R.B.A. until he retired.


To order memorial trees or send flowers to the family in memory of Robert Burch, please visit our flower store.