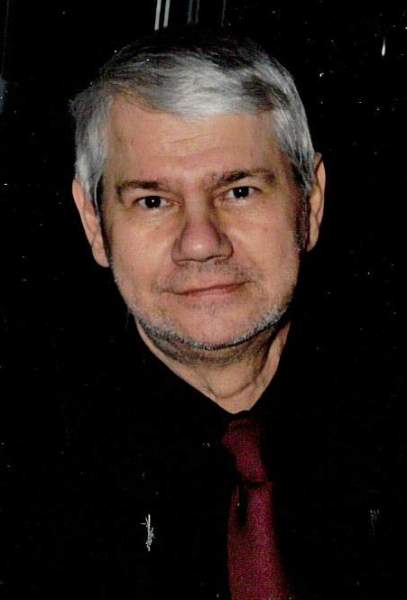 He was preceded in death by his parents, infant twin sisters and three brothers, Terry, Roger and David Brinkley.

Jay worked at Trailmobile in Charleston, IL for several years until they closed in 2001.   He had worked at MasterBrand Cabinets in Arthur, IL for 12 years until he was diagnosed with pancreatic cancer in March of 2018.

Jay has been a Ham Radio operator for over 20 years.   He enjoyed riding his Harley, playing X-Box with his grandchildren and being with his family.

To order memorial trees or send flowers to the family in memory of Robert Brinkley, please visit our flower store.