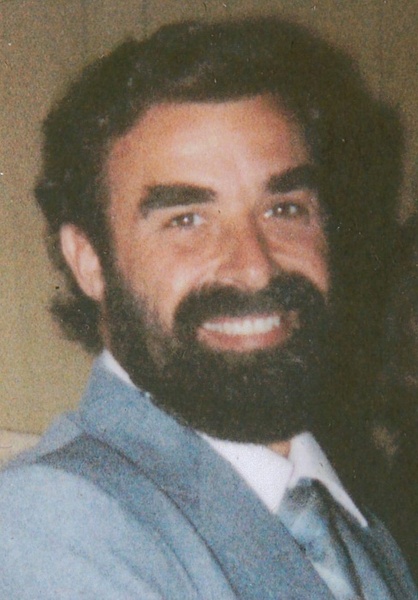 Graveside services with Military Rites conducted by the Arthur American Legion Post 479 will be held at 1:00 P.M. on Wednesday, September 26, 2018 in the Arthur Cemetery.  Brother Tim Frose will officiate.  The Edwards Funeral Home is assisting with arrangements.

He was preceded in death by his parents; one daughter, Cherie Yvonne Pedigo; and a step-grandson, Taylor Bolden.

Ricky was an Army Veteran of the Vietnam War.

He had a bourdon for the outreach programs in the Pentecostal Churches he attended in Corinth, MS, and Hamburg, AR.

Ricky was a distributor of Mac-Tools, and he had taxied Amish for several years.  He enjoyed spending time with his family and his friends.

To order memorial trees or send flowers to the family in memory of Ricky Franks, please visit our flower store.